Parts of the UK have been experiencing a heatwave, which we are not used to, interspersed with some spectacular thunderstorms. Parts of the housing market have been running very hot too and, without stretching the weather analogy too far, have been going like greased lightning.

The economy may be deep in recession, shrinking by more than a fifth in the second quarter, but nobody has told the housing market.

If there is safety in numbers, it is in the house price data.

Many is the month when I have had to scratch my head at the Halifax and Nationwide house price indices, from the two big mortgage lenders, pointing in opposite directions. Not now though. The Halifax reported a 1.6% jump in house prices in July, after four months of modest falls. Prices were up by 3.8% on a year earlier and you could be forgiven for thinking that Covid-19 had never happened.

“The latest data adds to the emerging view that the market is experiencing a surprising spike post lockdown,” said the Halifax’s Russell Galley. “As pent-up demand from the period of lockdown is released into a largely open housing market, a low supply of available homes is helping to exert upwards pressure on house prices.”

The Nationwide, for once, was singing from the same hymn sheet as its rival. It reported a 1.7% jump in prices in July, which was enough to turn annual house price growth positive again, by 1.5%, after it had been marginally negative in June. This was a turnaround.

Robert Gardner, the Nationwide’s chief economist, cited a series of factors behind the bounce. They included, he said, pent-up demand from decisions made before lockdown.

But also, he said: “Behavioural shifts may be boosting activity, as people reassess their housing needs and preferences as a result of life in lockdown. Our own research conducted in May indicated that around 15% of people surveyed were considering moving as a result of life in lockdown. Moreover, social distancing does not appear to be having as much of a chilling effect as we might have feared, at least at this stage.”

There was other upbeat news. Rightmove, the property website, cheered the stock market by saying that it had experienced 65 days of record web traffic since the housing market lockdown was lifted on May 13.

This was not the only sign of life. Bellway, the housebuilder, reported robust demand since the end of lockdown and an order book of £1.76 billion in July, compared with £1.22 billion at the same time last year.

Knight Frank, the estate agents, reported a considerable stamp duty effect as a result of Rishi Sunak’s summer economic statement. It said that offers accepted in UK markets under £1.5 million between July 8 and August 3 were a massive 146% up on the five-year average for the period.

“The early signs are that the stamp duty holiday is working,” said Tom Bill, head of UK residential research at Knight Frank. “Is there a case for it to be made permanent?”

We should not count our chickens before they are hatched. Both the Halifax’s Galley and Nationwide’s Gardner warn that there could be tougher times ahead. Regular readers will know why this is. Millions of people have been furloughed and every forecaster is predicting a rise in unemployment later this year.

Some think it will be like returning to the 1980s with more than three million people unemployed. Even the Bank of England predicts a near-doubling of unemployment.

That is the danger. But people have a pretty good idea of the risks they face. I do not think many fly blind into a house purchase if they think that their job is really on the line. And, we have been through previous periods during which relatively high unemployment coincided with a strong housing market, including in the 1980s..

We shall see. We are most definitely not out of the woods yet and it remains to be seen what the autumn will bring. But the current bounce in activity reduces the risks of a nasty housing bust.

Burglaries Fall by Almost a Quarter in 12 Months 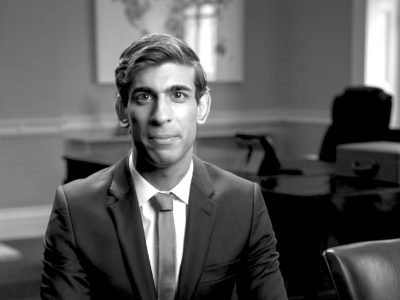 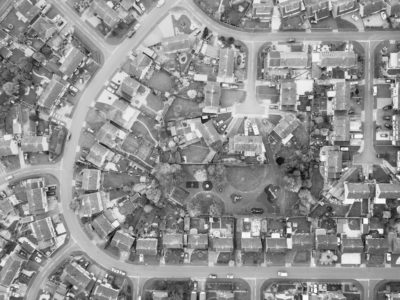 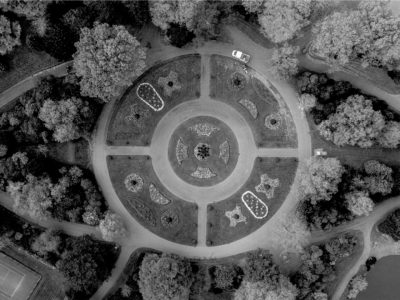