The FTSE 100 has largely shrugged off the political drama of yesterday’s no confidence vote, with a dramatic reaction avoided.

However, the situation has put a ceiling on progress, with no meaningful additions to the 75 point gains the FTSE began the week with.

Political turmoil is always bound to leave a mark on UK investor confidence, but the full extent of any market moves will depend on how quickly the saga is truly put to bed.

There’s still plenty of uncertainty looming about the stability of the current government, and until those jitters have gone, the market will struggle to find its place.

The pound has edged lower, it’s down to £1.247, heading back towards two-year lows.

There is speculation that the result could end up weakening the economy further if the Prime Minister takes measures to boost his political standing among the party.

This could include a tougher stance towards the EU in terms of trade and the Northern Ireland protocol, and by cutting taxes which could add to inflation by supporting demand in the economy for longer.

This could pile more pressure on the Bank of England to raise interest rates more steeply.

Things are a little brighter in the US where the Nasdaq climbed 0.4%, the S&P 500 0.3% and the Dow Jones was broadly flat overnight.

A lot of this is a function of no news being good news, with there being a relative lull in activity in the economic and market arenas.

Of course, Elon Musk is doing his best to be heard in the quiet, with news breaking that he has threatened to walk away from the $44bn takeover of Twitter, saying the social media giant is hampering his requests to learn more about its user base.

Some would argue this is a tactic to negotiate a lower price, but there’s also a very real possibility Mr Musk chooses to ditch the deal.

History has shown he’s not a traditionalist so the fact that walking away would be difficult and costly, frankly won’t hold too much weight.

Asian markets are having a tough time, with losses led by the ASX.

This comes as the Reserve Bank of Australia has raised interest rates by half a percentage point, which is more than had been expected.

While this move has come as a surprise, it’s possibly a function of faster hikes, rather than the total amount being more than expected.

A tempering or even freezing of future hikes is possible, but this rests on how successfully this latest move controls the less-than-ideal economic situation.

Easing Covid restrictions in China are expected to boost demand for oil in the coming weeks, meaning Brent Crude is still hovering around $120 a barrel.

This is despite promises from the oil cartel, OPEC+, it plans to increase output in July and August by 648,000 barrels per day – 50% more than previously planned.

Its ability to produce these ramped up volumes is being questioned, and together with Saudi Arabia’s decision to hike prices higher than expected, are all feeding into continued supply anxiety, which is keeping prices high. 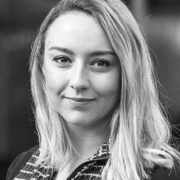 Government Remains 120,000 Homes Short of Their Own Target 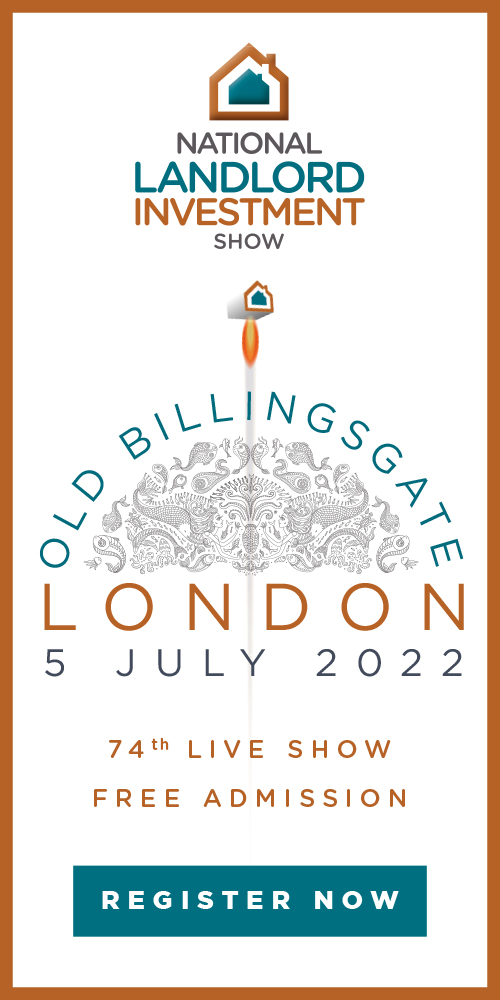