Concerns about the fragility of the economic rebound are trumping worries about soaring prices at the Bank of England, with policymakers holding off raising the rate of interest.

News that the era of ultra cheap money wasn’t coming to an abrupt end initially buoyed the FTSE 100, but the realisation that the UK economy could be spluttering to a halt put a break on significant immediate gains.

Caution is still very much the name of the game for the monetary policy committee, who are keen for further readings on how unemployment will play out following the end of the furlough scheme.

The worry is that an uptick in unemployment could act as a further drag on the rebound from the pandemic.

Already energy price spikes, supply chain bottle necks and labour shortages are not just adding to inflation but are also constraining output, and causing the economy to seize up once more.

There is clearly concern that if a rate rise is brought in too quickly, consumers and homeowners will feel too much of a pinch in their disposable incomes, and demand could spiral downwards, limiting the recovery even further.

House builders were among the stocks to make immediate gains on the announcement with Taylor Wimpey, Persimmon and Barratt Developments also up by more than 2%.

With no splash of cold water imminent to cool down the red hot housing market, the expectations are that demand for new homes will continue to be brisk as the race for space continues.

But there was disappointment for banks which had been holding out for some relief from the record low rates which have eaten into their lending margins.

Lloyds which earns the majority of its income from traditional lending activities, saw its share price fall by 2%, as did NatWest, while Barclays fell by around 1%.

Given the 7-2 vote on the monetary policy committee against raising rates, there will now be speculation that a rise could be pushed back to the start of next year.

Investors also appear split on just how soon they will come.

The latest HL Investor Confidence Index showed that 46% of clients think rates will be higher in 6 months.

However, when it came to where rates will be in a year, 82% thought rates would be higher.

So, more than half of clients still don’t think there will be an interest rate rise in the next six months.

Many are clearly concerned about the economic rebound, with investor confidence in the UK dropping by almost a quarter (24%) in October, the sharpest fall in confidence of any global region.

It’s understandable that worries about the fragility of the UK recovery are playing on minds, given the particularly acute energy crisis in the UK, the ongoing fight for staff and warnings from some companies that supply issues may lead to less choice and potentially higher prices. 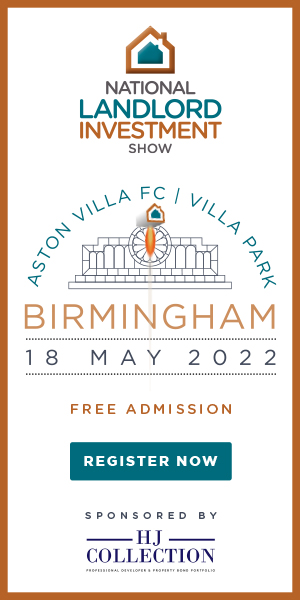