The Prime Minister remains apparently on-course for victory on Thursday, as data from polling aggregator Britain Elects continues to suggest a lead for the Conservatives over Labour, as the election campaign enters its final hours.

However, this comes, as a new survey by IHS Markit suggests that the economy may have contracted in November.

The survey, which measures changes in output between 0 and 100, considers a reading of 50 as a sign of neutral activity, neither to the upside nor the downside. 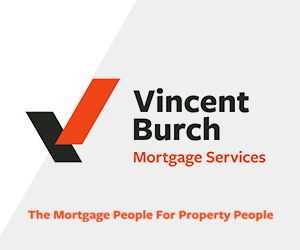 Their survey for the UK economy as a whole found that the services, manufacturing and construction sectors were all giving readings below 50, suggesting that the economy was shrinking.

Up to this point, much of the political debate during the election campaign has continued to centre around how Brexit should be resolved, as well as how the NHS should be handled, after a decade of Conservative-led austerity.

Weakness in the construction sector was particularly evident in the survey, as it was the worst performer of all three sectors surveyed.

IHS Markit noted that activity in the sector had fallen for seven months in a row, a pattern which had not been seen since the sector emerged from the last great recession in 2009.

Underperformance in this sector is significant, as a buoyant construction sector is going to be essential to a core Conservative manifesto commitment, to ensure the building of up to 300,000 new homes per year by the mid-2020s.

The construction sector jobs market also showed signs of contraction in November, with a decline in the sector’s employment index. Brexit worries were cited as a likely cause of the decline, but it was noted that there had been a slight lift in sentiment, possibly reflecting receding fears of an imminent no-deal Brexit.

Campaigning during a slowdown

This marked slowdown in economic activity puts the Conservatives in an unusual position. Previous elections were often held during times in which the economy was still growing or showing some kind of positive momentum.

For example, in the days preceding the 2017 snap election, IHS Markit data suggested the economy continued to grow, but the Office for National Statistics noted that real wages had stagnated, as a result of a weaker Pound and rising inflation following the EU referendum.

Despite the positive economic backdrop in 2017, a decline in real wages may have been a determining factor which denied Theresa May the majority she sought in 2017.

In the months leading up to this year’s pre-Christmas election, figures from the ONS have suggested that wages continued to grow faster than rental costs and inflation.

This real wage growth has given tenants greater disposable income, making housing more affordable. In turn, this has helped spur activity in the housing market.

Despite rising wages, weakness in the macroeconomy poses a serious dilemma for the party which wins this election.

Data in the coming months will shed some light on whether the economic slowdown observed by the IHS Markit surveys is simply a product of political uncertainty.

In that case, it could dissipate after this week’s election. If not, it could be the start of a longer-term trend, requiring drastic measures to rectify the situation.

Weakness in economic performance has been known to affect the outcome of UK general elections before – in 1970, the publication of poor trade figures during that year’s election campaign is often cited as a possible reason for the then-Labour government’s unexpected defeat at the ballot box. 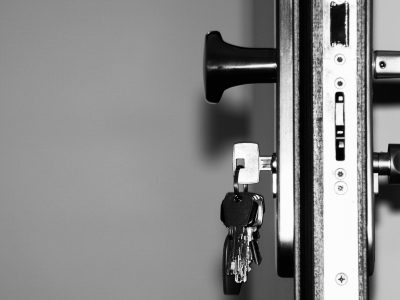 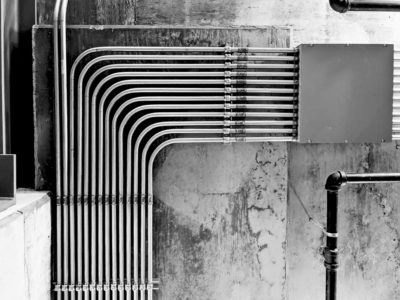 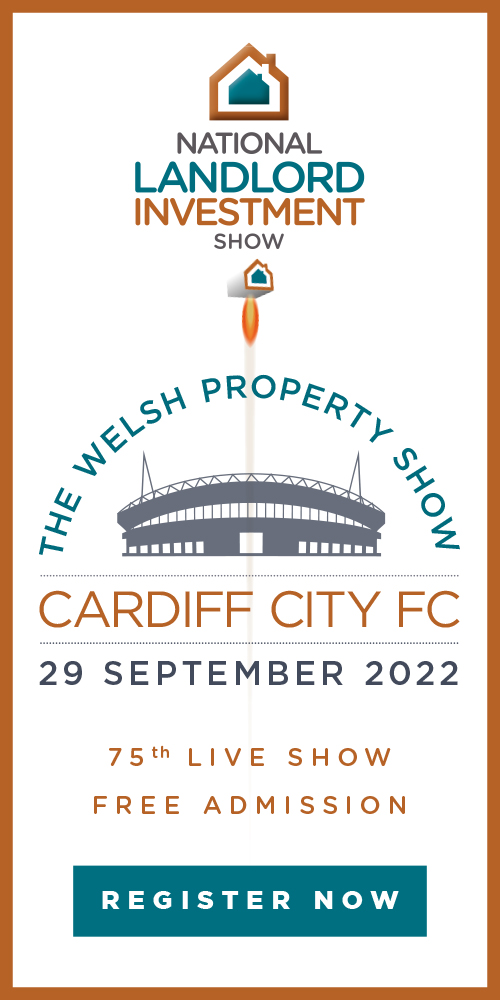